One of the most common strip club scams we see hitting Las Vegas tourists aren’t ran by the sketchy street promoters you may have seen, but by the seemingly honest Taxi, Uber, and Lyft drivers you use all the time.

It’s one of the most widespread strip club scams in Vegas, and what’s worse is that a lot of people don’t even know they’re getting scammed.

They also don’t know that the drivers taking them around town are well monetized for bringing unsuspecting tourists to the strip clubs on their checklist. 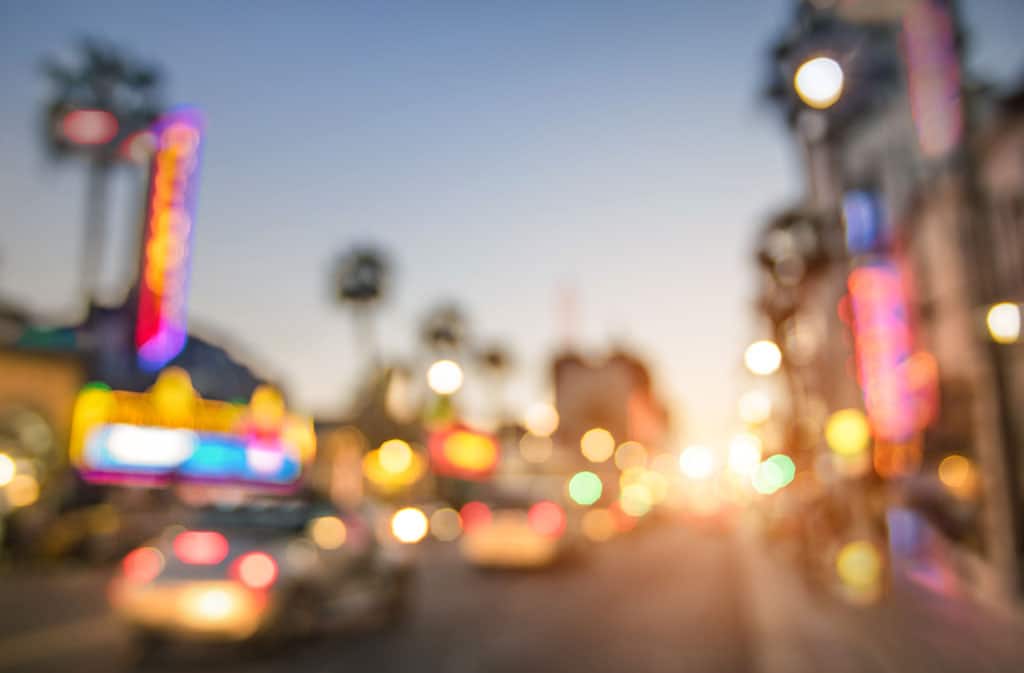 The night can sometimes feel like a blur when you don’t plan ahead.

(Call us now at 702-755-1766 if you’re afraid you’re being scammed or need immediate assistance. We can dispatch a complimentary ride for you, and have our driver at any major Las Vegas hotel in minutes.)

The average idea most people have in their mind when they think of a strip club scam being pulled off is often quite different than the reality. Some think of a group walking down the Las Vegas Strip and getting approached by a shady person in a dusty suit asking if they want to go to “the strip club.”

They promise not only free admission and a free limo ride, but also two free drinks upon arrival. They insist that you pay for nothing!

If anyone gives you this tired shtick, please: keep walking! 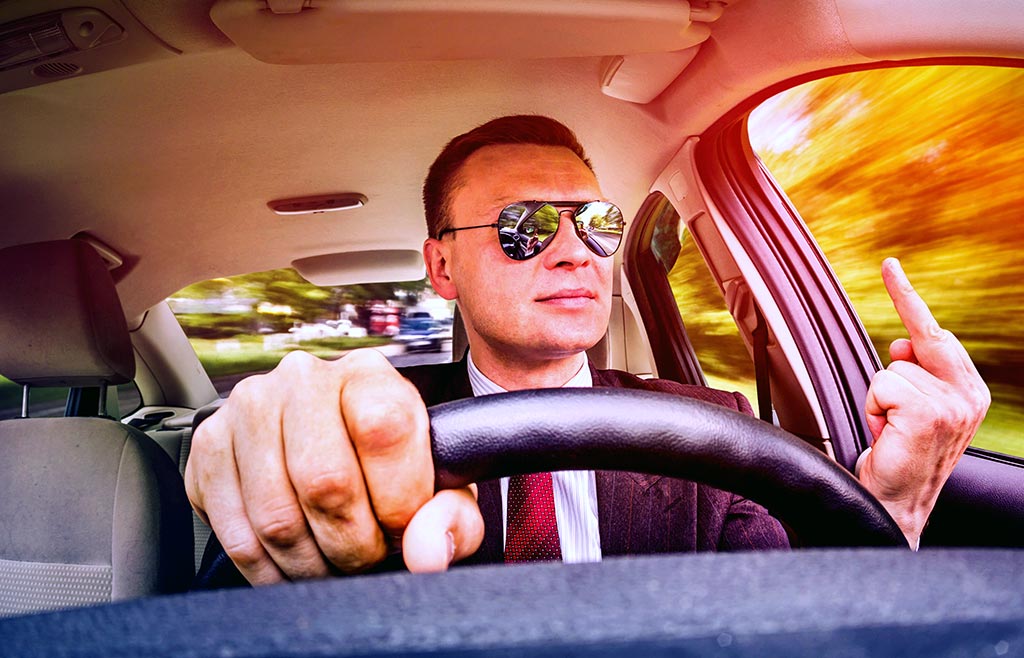 Stick it to the strip club scams on the Las Vegas strip.

These strip club promoters on the street make double what any normal company would because they lie to you about what you pay for and what you actually get.

When you arrive, you’ll not only be charged a hefty cover of $50-75 each, you’ll also be forced to buy two drinks on top which will add $30-40 per person. We started this service in direct response to these scams, giving people and easy and honest way to book strip clubs in Las Vegas at the lowest possible cost.

You Shouldn’t Have to Pay for A Ride

If you’re paying for a ride to get into a strip club in Las Vegas, you’re already being scammed. We understand that Ubers and taxis have to make their normal fare, but it’s not uncommon for these drivers to lie and say that they charge extra for going to strip clubs. No, they don’t have to. And we know at least with Uber, they’re not allowed to do that. We’re not too sure if the taxi companies care enough to enforce that rule.

They commonly tell tourists that there’s a fee or fare associated with going to the club and there isn’t. This is strip club scam #1 and the most obvious, as its simply price gauging. 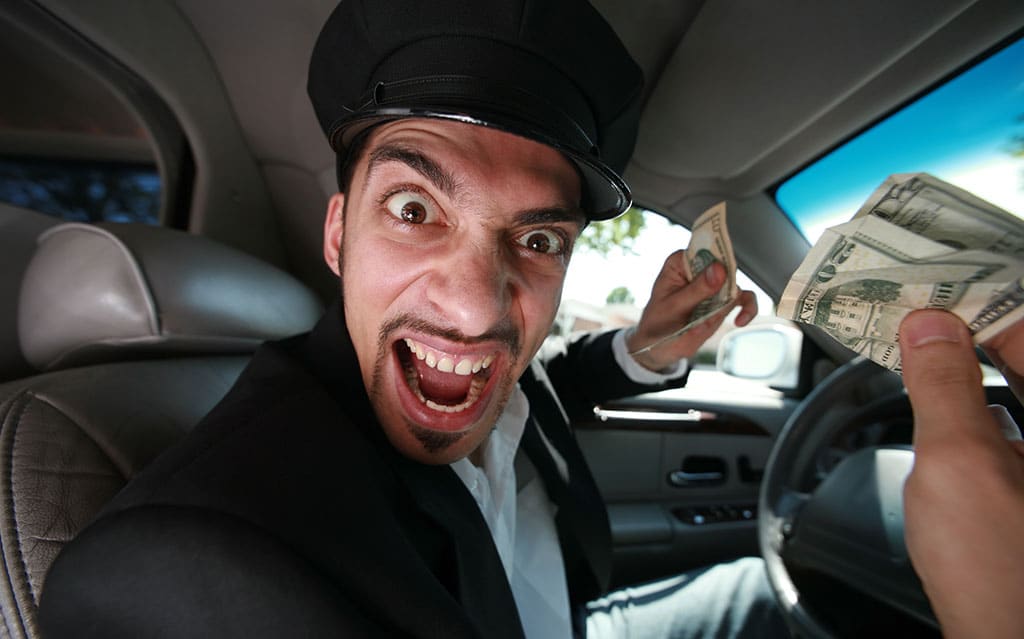 Watch a rideshare driver flip when you don’t go to the club he suggests.

The Strip Clubs Will Charge You More & Hassle You

So, here’s how this works as simply put as possible:

It’s a shady business practice, but it’s not against the law. This is why so many tourists, who are new to Las Vegas and rely on Taxis and Ubers, fall victim to it.

Also, once the dancers and staff know you arrived in a taxi, Uber or Lyft, they’ll typically pressure you a lot more to buy more drinks, get extra lap dances, buy bottle service, or get a VIP room session. Obviously you won’t be getting any ride back as part of this nightmare, so tack on another cost for your return. 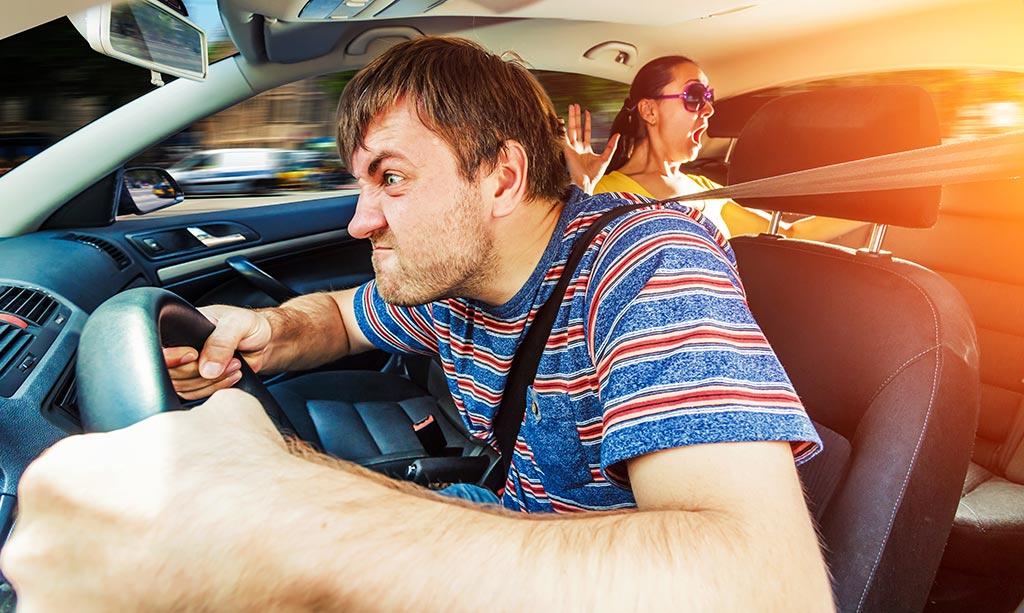 Showing up to a Las Vegas strip club in an Uber or Lyft is a death sentence for your wallet.

You Might Not Go to The Place You Requested

This is more common with taxi drivers than with rideshare drivers, as they are more closely watched and tracked. You’ll ask them to take you to a certain club and they’ll flat out refuse or take you somewhere else and tell you that it’s better.

They’ll use every trick in the book to try and pressure you into going to their club of choice because they get paid more for bringing you there. The drivers make a lot of money doing this and it’s probably the most common of strip club scams.

They’ll basically lie to you, telling you one or more of the following

All of it’s obviously a lie and it’s a common practice among taxi drivers to try and make an extra buck with every strip club patron they can. If you tell them a destination they make nothing on, they’ll refuse you or throw back one of these lines.

Many think back to a time they took a taxi to a strip club, and only after the fact, realize what happened to them.

Can’t I Just Call the Strip Club for A Ride?

Yes and no. Not every strip club offers this service, and the quality of the ride will be highly dependent on the club. Some clubs will send a professional driver, and other clubs will send some guy in a beat up vehicle that tries to charge you extra. Sometimes he’ll make promises to give you an extra hookup or introduce you to the hot dancers, which he supposedly knows.

Limo services provided by the strip clubs are highly unreliable, as their business is the strip club itself and not transportation of patrons.

If you’re a smaller group, good luck. We’ve heard lots of stories of people waiting forever or being completely forgotten about at their hotel.

Even if you do get a ride there, no club will give you a return ride. Once you’ve arrived, it’s up to you to get home and again, that means you’ll have to call a taxi or Uber for a ride. On the way home, they’ll try to con you out of more money by telling you that they also charge extra for picking someone up at a strip club.

Ride with the Concierge: The Benefits

Don’t deal with amateur and unprofessional drivers trying to make money on the side by scamming you. With us, you’ll get a free ride to your choice of the hottest strip clubs in Las Vegas, and free admission when you arrive. All that’s required as part of any of our strip club deals is that you buy two drinks of your choice when you arrive. That’s all you pay for.

We’ll also help recommend the best clubs for your group and preferences. You’ll never have to pay a surprise $50-75 cover charge just to walk in the door. In addition, with us you’ll get to completely skip the line that you’d normally wait in, which can sometimes take hours on Fridays and Saturdays.

Our drivers are always helpful, honest, and professional. As part of our deals, you’ll get to ride in a limo SUV, stretch limousine, or party bus depending on your group size. You’ll be matched with a courteous and knowledgeable driver that will never try to hustle you for money (although they of course appreciate tips). 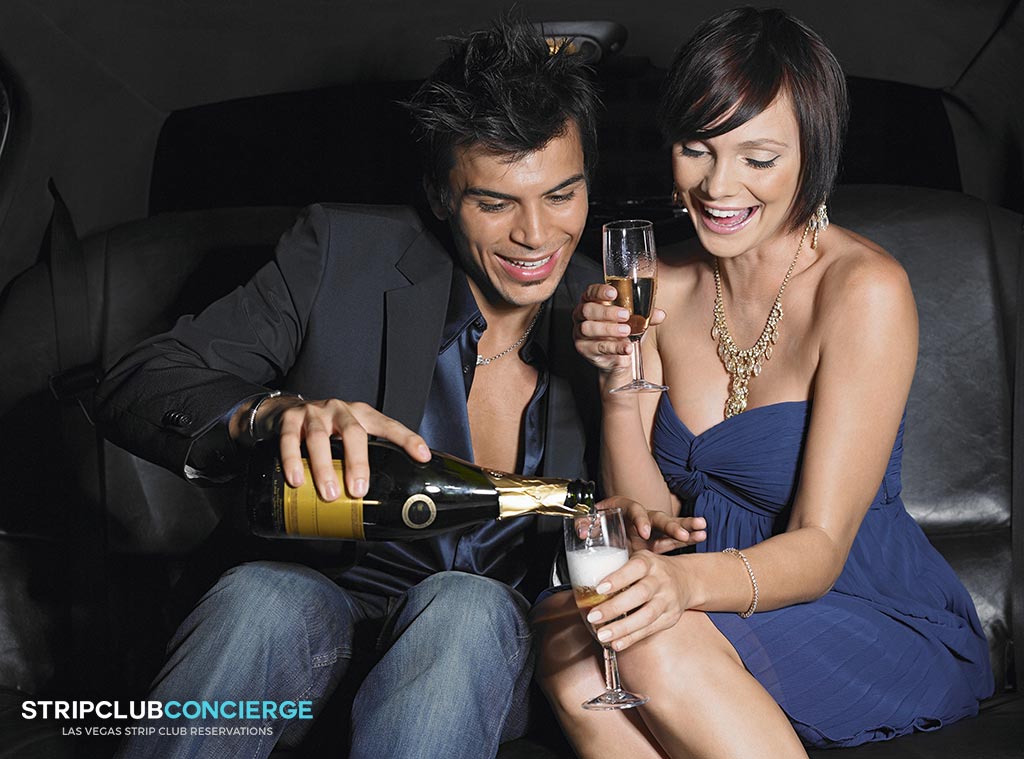 Choose credibility and comfort: schedule a free ride with us today!

We want you to avoid the typical strip club scams and pitfalls that so many first time visitors to Las Vegas unfortunately fall for. Above all, we want you to have a memorable experience and leave Las Vegas on a positive note, with some amazing stories to share back home.

Call or text us anytime at 702-755-1766 to make a reservation or contact us with any questions you may have. We’re here for you.